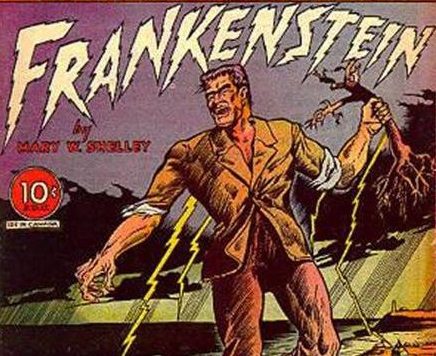 The UKHSA have confirmed they are monitoring a recombinant variant of Delta and Omicron in the UK.  Well, it just had to be Plague Island, didn’t it?

The super-mutant Deltacron is thought to have evolved in a patient who caught both variants at the same time, but it is not clear if it was imported or originated in Britain.

It is not clear how infectious or severe the newly evolved virus is or whether it will impact vaccine performance.

A source at the UK Health Security Agency said officials were ‘not concerned’ by the variant because case numbers are ‘low’.

Before the World Health Organisation step in with their silly Greek alphabet naming system, we hereby formally name the new variant “Pandora”.  As in Pandora’s box.

Deltacron: a new variant that combines Omicron and Delta discovered in Cyprus *4 UPDATES*