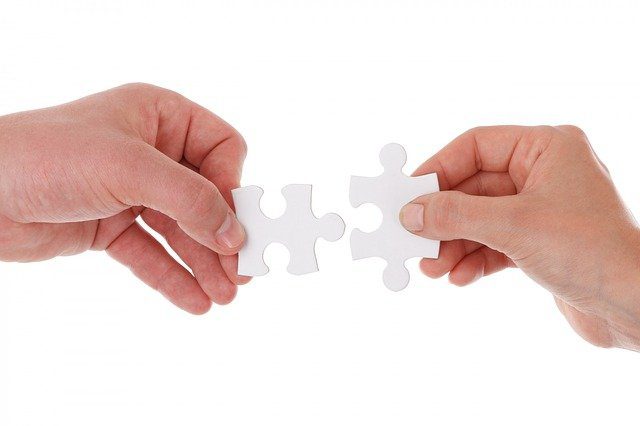 Cypriot authorities have reported the detection of up to 25 cases of infection [now 77 cases – see updates] with a combined version of the Delta and Omicron variants of the SARS-CoV-2 coronavirus which they have named “Deltacron”.

“Currently there are coinfections of Omicron and Delta. We have found a variant that is a combination of both,” explained Leondios Kostrikis, professor of Biology at the University of Cyprus and director of the Laboratory of Biotechnology and Molecular Virology.

Kostrikis and his team have highlighted that they are more frequent in hospitalized patients for COVID-19 than in non-hospitalized positives. “We will see in the future if this variant is more pathological or contagious or if it will be imposed” on Delta and Omicron, he has indicated, although in his opinion it is most likely that it will be overshadowed by the Omicron variant as it is more contagious.

“Dr Leontios Kostrikis, who leads the team of scientists working at the University of Cyprus’ biotechnology and molecular virology lab, said a new coronavirus variant has been identified in the community.

Speaking to local media, Kostrikis explained that the new variant, which has been dubbed Deltacron, shares the genetic background of the Delta variant along with some of the mutations of Omicron.

“We have found a significant number of mutations only previously found in Omicron cases, which is different from other variants as it has 30 mutations,” he said. “Ten of these were identified in these samples taken in Cyprus”.

Small update: the Cypriot 'Deltacron' sequences reported by several large media outlets look to be quite clearly contamination – they do not cluster on a phylogenetic tree and have a whole Artic primer sequencing amplicon of Omicron in an otherwise Delta backbone.

Speaking to local media, Kostrikis explained that the new variant, which has been dubbed Deltacron, shares the genetic background of the Delta variant along with some of the mutations of Omicron.

“They do not know the results we have,” he told Sigmalive.

He said that in addition to the initial 25 individuals found in Cyprus they had found another 52.