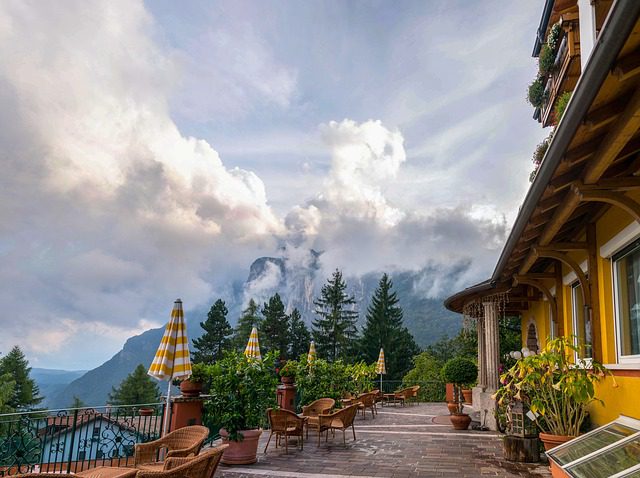 Two Deltacron cases have been reported in Italy, one in Padua and the other in Trento. They are NOT recombinant variants however, they are coinfections with both the Delta and Omicron variants.

Doctor Antonia Ricci, director of the Zooprophylactic Institute of the Venezie, said “we do not have a sequence generated by the acquisition of mutations between two different variants. What we have found is not a new strain of Sars Cov-2 that combines Delta and Omicron – the only ones currently in circulation – creating a virological bomb in the common imagination, but rather they are samples that have both variants. In short, Delta and Omicron can co-infect the same person”

Deltacron: a new variant that combines Omicron and Delta discovered in Cyprus *4 UPDATES*

Image by christophjkugler from Pixabay