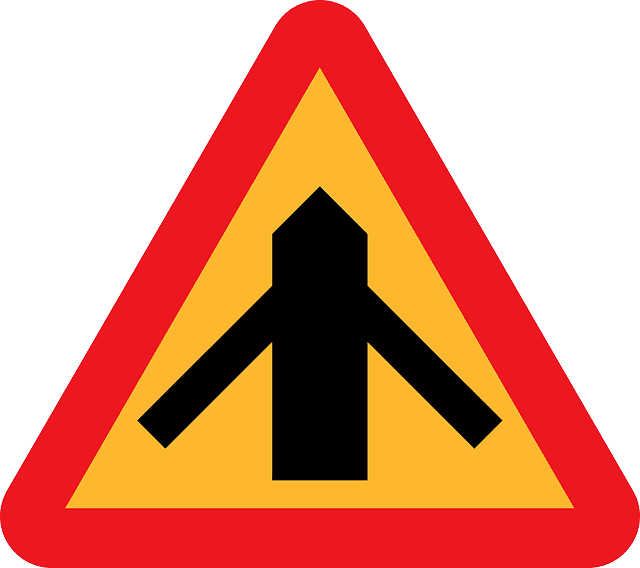 France has issued its latest epidemiological update which gives more details on the growth and characteristics of the XD Deltacron recombinant. The number of sequences for the variant is still fairly small, the growth rate in the past week is just 10 new cases, but the data on transmission shows that XD has now spread beyond France.

” Returning from a trip or contact with a person returning from a trip within 14 days before the positive test was reported by 5 cases of infection with the XD variant (10%). Among these cases, 3 reported a return from Belgium, 1 from Niger and the travel history of the 5th case was unknown. “

“54 cases of infection with the XD variant (36 confirmed sequenced cases and 18 suspected cases” not sequenced but linked to a confirmed case) had been investigated by the regional units of Public Health France.

Image by Clker-Free-Vector-Images from Pixabay