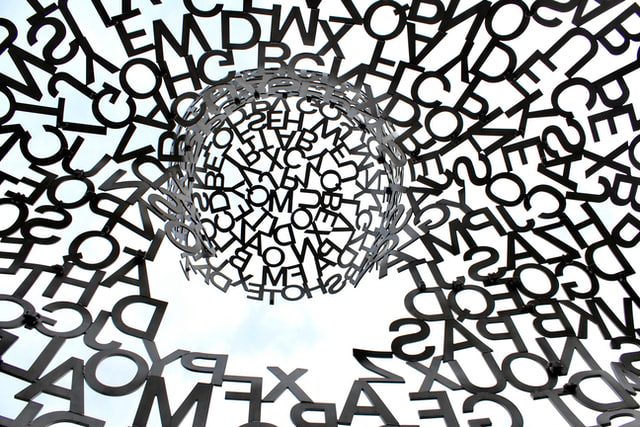 “Earlier published growth rates for XE were not significantly different from BA.2, but using the most recent data up to 30 March 2022, XE has a growth rate 12.6% above that of BA.2. Over the most recent 3-week period, XE growth advantage reached 20.9%.”

“The growth rate of a novel variant is calculated relative to a matched control. Matched controls are samples of other circulating variants selected from the same time and location. For XE, genomes identified as XE using a draft mutation-based definition are compared to co-circulating BA.2 only.

We run a statistical model to calculate the probability of a sampled genome being from the novel variant vs from the control over time. Growth rates are calculated per week or per day and are expressed on a log scale. A logistic growth rate of 0.5 per week indicates that the variant is increasing by a multiplicative factor of exp (0.5) =1.65 per week in comparison to the control. A logistic growth rate of zero would indicate no difference in growth rates between the 2 variants.

Using a control adjusts for geographic and temporal variation in case numbers, but despite these adjustments, differences in growth rates can be due to epidemiological factors such as founder effects and sampling, especially early on. Over time, the growth rate of a variant will converge towards an estimate of the variant’s inherent transmissibility in comparison to other circulating variants.

The growth rate is estimated by logistic regression of the number of genomes sampled with the XE and BA.2 lineages on time of sample collection. Only Pillar 2 testing (community testing) samples are included. To adjust for geographic variation in case growth rates, XE growth rates were estimated relative to a geographically matched sample of BA.2 genomes.

Data sampled between 15 January 2021 and 30 March 2022 were included. The relative frequency of genomes from the BA.2 lineage is shown in Figure 12. The median growth rate is +12.6% per week over that time period, but in the last 3 weeks, the growth rate was +20.9% (Figures 12 and 13). Patterns across regions are inconsistent and not reported.”

Photo by Nathaniel Shuman on Unsplash