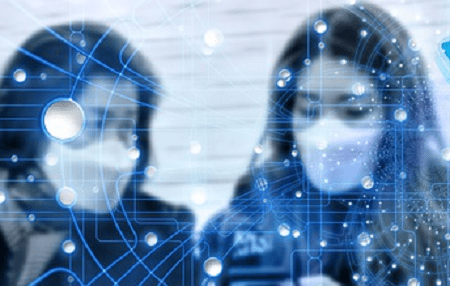 “This recombinant (XD) exhibits immune escape properties similar to Omicron, while its behavior in mice expressing the human ACE2 receptor is more similar to Delta.”

Only two XD cases reported a previous SARS-CoV-2 infection (5.6%, Table 1), fewer than for Omicron (14%). No XD case was over 70 years old, and no risk factor was reported. Only 6% of recombinant cases were unvaccinated (vs 27% for Omicron cases), and 30% had received three doses (vs 8%), but the overall vaccination coverage of the population was different between the XD and Omicron study periods.

“With the XD virus, we did not observe weight loss (in mice) during the first 5 dpi, but all mice deteriorated rapidly between day 5 and 8 and died or had to be euthanized by day 9. Clinical scores followed the same progression and delayed onset in XD- compared with AY.4-infected mice” 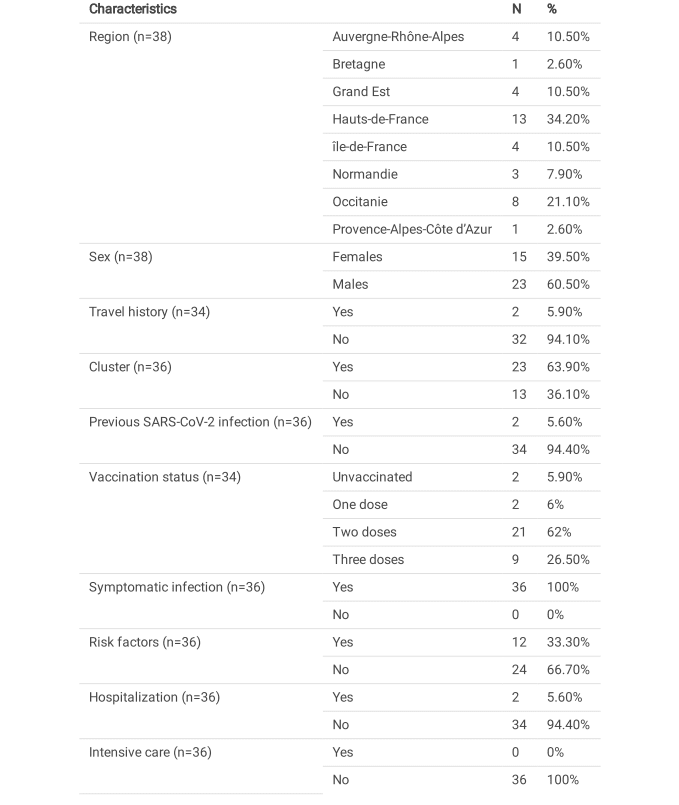 ** Can we avoid downplaying this variant as “mild” until we have more evidence?  The 100% symptomatic infection rate could mean it is very far from mild despite the lack of hospitalizations and deaths reported in this preprint **