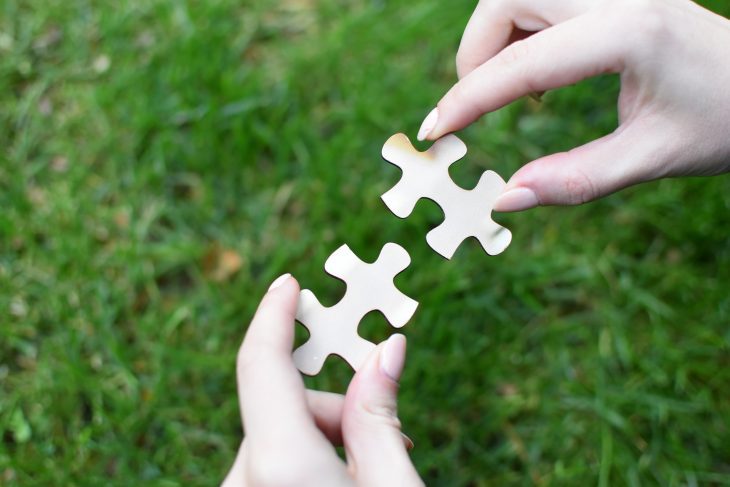 We also identified two independent cases of infection by a Delta-Omicron recombinant virus, where 100% of the viral RNA came from one clonal recombinant.

In both cases, the 5′-end of the viral genome was from the Delta genome, and the 3′-end from Omicron, though the breakpoints were different.

Preprint: Evidence for SARS-CoV-2 Delta and Omicron co-infections and recombination

So what is a recombinant variant?

According to Swedish virologist, Anders Sönnerborg, “It can be described as two virus strains having sex with each other. They enter a cell and multiply there at the same time. Then they exchange parts of their genes with each other”

Preprint: Identification of a Deltacron AY.4/BA.1 cluster in southern France

Photo by Vardan Papikyan on Unsplash