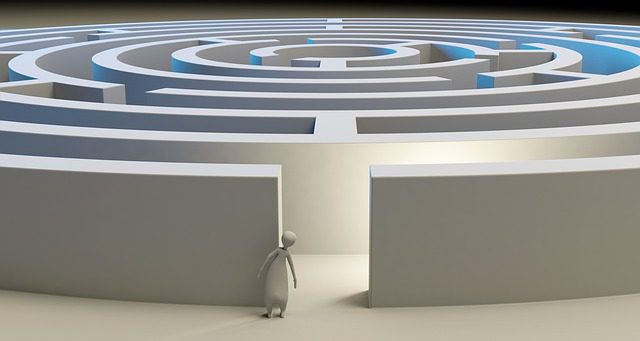 Structural analysis of the recombinant spike suggested its hybrid content could optimize viral binding to the host cell membrane.

Here were report three infections in southern France with a Delta 21J/AY.4-Omicron 21K/BA.1 Deltamicron* recombinant. The hybrid genome harbors signature mutations of the two lineages, supported by a mean sequencing depth of 1,163-1,421 reads and mean nucleotide diversity of 0.1-0.6%. It is composed of the near full-length spike gene (from codons 156-179) of an Omicron 21K/BA.1 variant in a Delta 21J/AY.4 lineage backbone. It is similar to those reported for 15 other patients sampled since January 2022 in Europe. Importantly, we cultured an isolate of this recombinant and sequenced its genome. It was observed by scanning electron microscopy. As it is misidentified with current variant screening qPCR, we designed and implemented for routine diagnosis a specific duplex qPCR. Finally, structural analysis of the recombinant spike suggested its hybrid content could optimize viral binding to the host cell membrane. These findings prompt further studies of the virological, epidemiological, and clinical features of this recombinant.

Preprint: Culture and identification of a Deltamicron SARS-CoV-2 in a three cases cluster in southern France

* The author refers to Deltacron as “Deltamicron” is this preprint

Image by Arek Socha from Pixabay