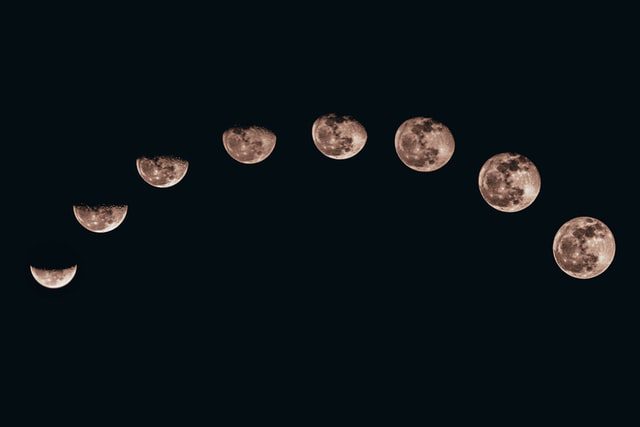 As of 01/21/2022, 10 sequences that may correspond to a Delta/Omicron recombinant have been identified in France… this recombinant has potentially already been circulating at very low levels since mid-January.

On 02/16/2022, a discussion thread was opened on the Github bioinformatics forum of the Pangolin nomenclature tool about a Delta/Omicron recombinant potential in France.

This signal was investigated by the Respiratory Infections Virus CNR and the RNA Virus Evolutionary Genomics Laboratory at the Institut Pasteur, which confirmed that the four sequences from France did indeed correspond to a recombinant.

Additional analyzes were carried out on the EMERGEN database, using three mutations which seem to characterize the sequences of this recombinant: ORF1a:E352D, S:A27S, S:N764K. This “proxy mutation” is not 100% specific and sensitive in identifying this recombinant, and work is in progress to refine it.

As of 02/21/2022, 10 sequences in the EMERGEN database carried these three mutations, 9 of which were sequenced during Flash surveys. These samples come from different regions and the oldest dates back to 17/01. The detection during Flash surveys and the geographic dispersion of the cases suggest that this recombinant has potentially already been circulating at very low levels since mid-January. Additional analyzes are underway to confirm these results, and this signal is being closely monitored by the CNR, the laboratories of the EMERGEN consortium and Public Health France.

As of 02/21/2021, 59 probable Delta/Omicron co-infections have been identified in France (source: EMERGEN
database).

From French Health Department document: Risk analysis on emerging variants of SARS-CoV-2 carried out jointly by Public Health France and the CNR for respiratory infection viruses – machine translated into English below:

Photo by Sanni Sahil on Unsplash