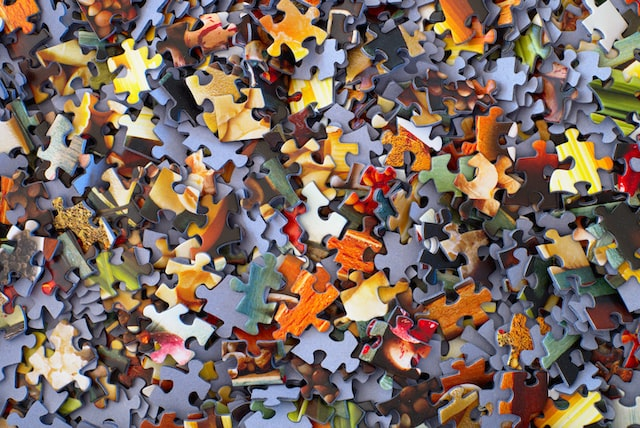 A new SARS-CoV-2 recombinant lineage from South Africa has been highlighted by Tulio de Oliveira, Director of the Centre for Epidemic Response & Innovation in South Africa today.

Early, I highlighted SARS-CoV-2 evolution with immune evasive F486P. We worked with PANGO and now this officially described as a Delta-Omicron recombinant and named as 'XAY'. At present, we are alerted but not concerned but increased genomics surveillance. https://t.co/Y1UM8Qf0Fl

Comparing recent NGS-SA reports, you can see XAY making an appearance this week with about a dozen or so sequences (with red arrows). It’s not a lot, but worth keeping an eye on. 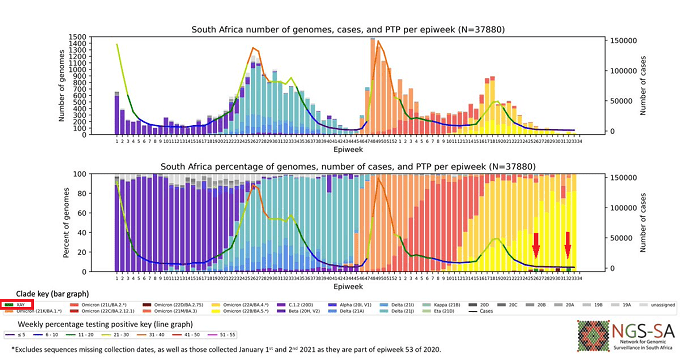 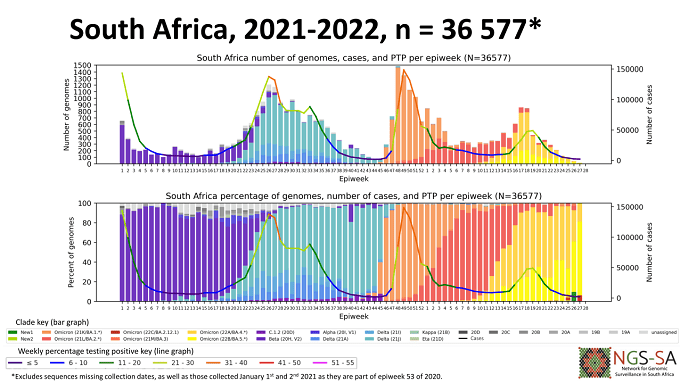 Delta/Omicron (‘Deltacron’) recombinants haven’t been particularly successful in competing with Omicron sublineages so far, but XAY seems to have gained a toehold in Limpopo and Gauteng, South Africa.

XAY (and its sister recombinant – the minor, currently unassigned 'constellation 2') have both been found in South Africa – they are unique in that they are clearly related but have a very complex pattern of recombination compared to previous recombinantshttps://t.co/TlVYWhsiTB

No reason to panic. We see it in very low numbers. We’ve also seen recombinants across the globe before and they haven’t had much impact. This could be the same. However we will continue to monitor it very closely and keep everyone informed.

We will update this post with any fresh information on XAY as it becomes available.

Covid-19: When do the winter waves start?

Photo by Hans-Peter Gauster on Unsplash