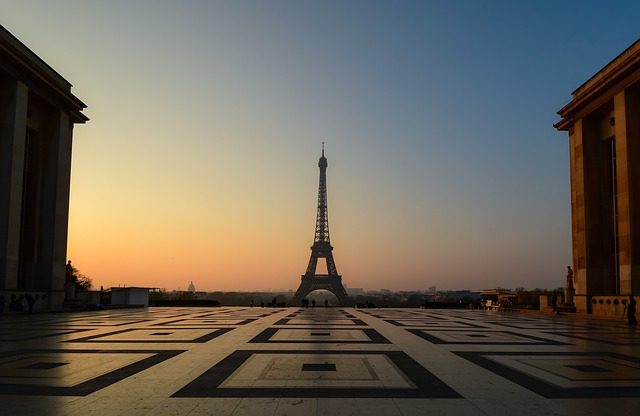 France has just published a new risk analysis for SARS-CoV-2 variants circulating in the country. The headline from the report is that the Deltacron recombinant XD is struggling to compete with Omicron BA.2. The risk analysis has been translated into English and republished below, as it covers far more than just the XD recombinant.

“The AY.4/BA.1 (XD) recombinant has been circulating in France since early 2022, and a total of 74 sequences have been identified. Although this variant has been detected in different regions of metropolitan France, its detection frequency during Flash surveys has never exceeded 0.1% between Flash S01-2022 (03/01/2022) and Flash S14-2022 ( 04/04/2022). The stable detection of the XD variant at low levels is rather in favor of a lack of competitive advantage of this variant compared to BA.2, which is the majority today.”


The risk analysis report can be downloaded here (in French)

Image by Christophe Schindler from Pixabay