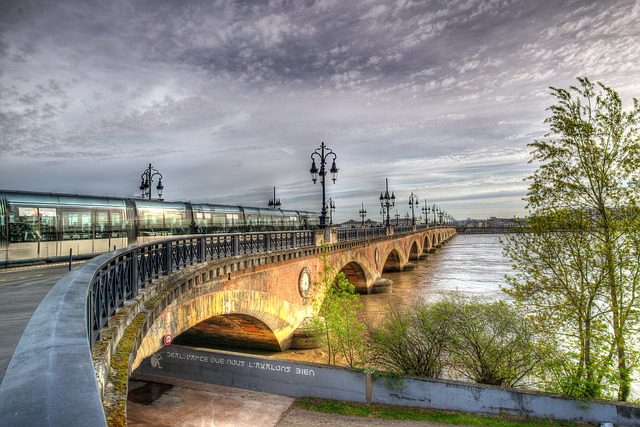 Twelve SARS-CoV-2 positive patients living in southeastern France are infected with a variant with atypical mutations. The index case returned from travel in Cameroon.

This genotype pattern led to create a new Pangolin lineage named B.1.640.2, which is a phylogenetic sister group to the old B.1.640 lineage renamed B.1.640.1. Both lineages differ by 25 nucleotide substitutions and 33 deletions. The mutation set and phylogenetic position of the genomes obtained here indicate based on our previous definition a new variant we named ‘IHU’.

Medrxiv preprint: Emergence in Southern France of a new SARS-CoV-2 variant of probably Cameroonian origin harbouring both substitutions N501Y and E484K in the spike protein

B.1.640.2 is characterized by the presence of the E484K mutation (one of the targets of the current strategy screening), which is not present in B.1.640.1. The discrimination between these two sub-lineages is not still included in bioinformatic analysis tools. In this risk analysis, no difference is made between the two sublineages of B.1.640 and all cases are considered 20A / C variants B.1.640.

In a similar vein to the recent split of B.1.1.529(Omicron) into two sister sublineages it appears B.1.640 may also have a similar issue with a major group constating of the vast majority of sequences and a small outgroup which appears related but has a very different set of mutations (EPI_ISL_7181977; EPI_ISL_7156959; EPI_ISL_7156955; EPI_ISL_6315910; EPI_ISL_5926666) and includes sequences from France and England, indicating some degree of spread.

Github report – Proposal to split B.1.640 into two sublineages

🟢Though predates omicron, sequences have not grown rapidly
🟢 Mutation specific qPCR assays can screen and differentiate from Delta and Omicron
🔴We don't know whether the increasing cases in South France 🇫🇷 are associated with the new variant