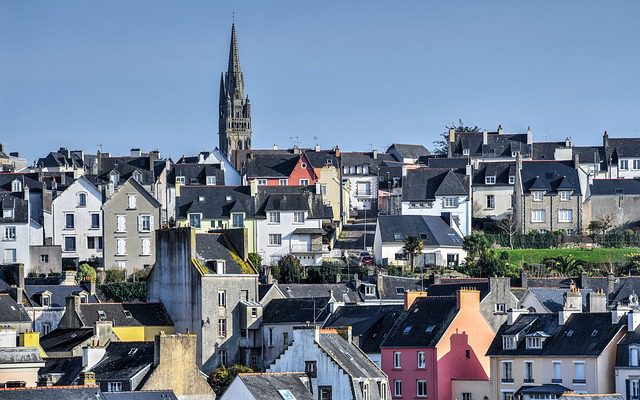 A new coronavirus variant has been identified in a school in Finistère in October 2021, and named B.1.640.  Twenty-four people, 18 children and six adults in contact with them, have been affected by this new mutation that is unlike any other. A variant so far removed from those in circulation that it took time to identify it.

On October 15, a Covid-19 cluster was identified at Mona Ozouf public elementary school in Bannalec, Finistère. Eighteen students tested positive. As a precaution, two classes are closed out of the twelve in the school. Then two more. And three more. To prevent the spread of the virus during school holidays, the municipality is asking associations to suspend activities.

Further research, by sequencing at Rennes University Hospital, revealed to scientists an “abnormal strain” and “very particular”.  The specimen presents, in fact, multiple unprecedented mutations. Particularly on its Spike protein, the strategic key that allows the virus to enter human cells. A small part of this protein has, in particular, disappeared compared to the forms of the Spike proteins of other variants of the coronavirus.

B.1.640 has already made it onto the ECDC list of variants being monitored, and is listed as originally being sequenced in the Republic of Congo:

B.1.640 is also listed in the UK list of variants being monitored:

Image by Christel SAGNIEZ from Pixabay