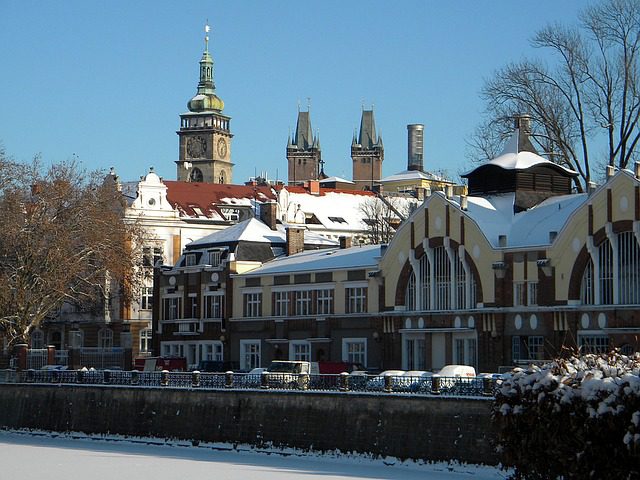 The first case of infection with the B.1.640 coronavirus variant was detected in the Czech Republic, the University Hospital in Hradec Kralove reported. Four members of his family also fell ill.

The infection with variant B.1.640 was confirmed in a 28-year-old man who was initially suspected of having the variant.

The 28-year-old man came on December 19 to Hradec Kralove from Prague, where he worked. The man has not been abroad recently. After four days, he and then four members of his family fell ill. Samples taken from them are sequenced, local sanitary services said.

A spokesman for these services, Veronika Krejczi, said that all infected people showed the classic symptoms of COVID-19 – cough, fatigue, joint and muscle pain, fever. Loss of smell was also reported in two cases. None of the patients were in serious condition. A man infected with variant B.1.640 is not hospitalized.

“The sample was taken from a man on December 29, 2021 on suspicion of the omicron variant; samples of two relatives are also ready for sequencing. Hygienists are now examining the type of infection in men,” said the director of the University Hospital Hradec Králové, prof. MUDr. Vladimir Palicka, CSc., Dr. hc Sequencing data were provided to the Institute of Molecular Genetics of the Academy of Sciences.

Variant B.1.640 was first detected in the Republic of the Congo in September 2021, and has since been detected in various countries in less than four hundred cases, most of which are reported from France.

Image by karban from Pixabay