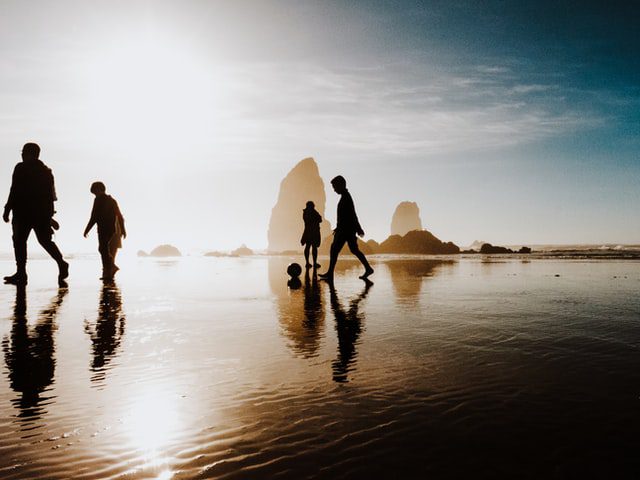 “The Regional Health Agency (ARS) Île-de-France informs of the occurrence of a first confirmed case of monkeypox in a child attending primary school in the region.”

The ARS Île-de-France and the teams of Public Health France immediately began the investigations in order to trace the chain of contacts of the child as quickly as possible. A probable case has been identified within the same siblings.

This is the first confirmed case of Monkeypox in a child in France; the virus had previously only affected adults (330 cases confirmed by Santé Publique France as of June 23 at 2 p.m., including 227 in Île-de-France)

The characteristics and the contagiousness of this disease mean that it can also affect children in a family setting by sharing linens, living rooms, cutlery, in particular. This is the case in some countries where this virus is endemic and where transmission can occur through close contact with a person who shows signs of the disease (rash in the form of “pimples”) . The risk of transmission, for the entire population, is assessed as low.


UPDATE 1: Monkeypox virus diagnosed in a child in the Netherlands

Monkeypox virus has been diagnosed in a child in the Netherlands for the first time. It concerns a child of primary school age, says a spokesman for the RIVM, the Dutch health agency.

It is not yet known how the child contracted the virus. “Given the symptoms, there is in any case no suspicion of abuse,” said the spokeswoman. “A source and contact investigation has been carried out and those involved have been informed.”

Photo by Simon Shim on Unsplash