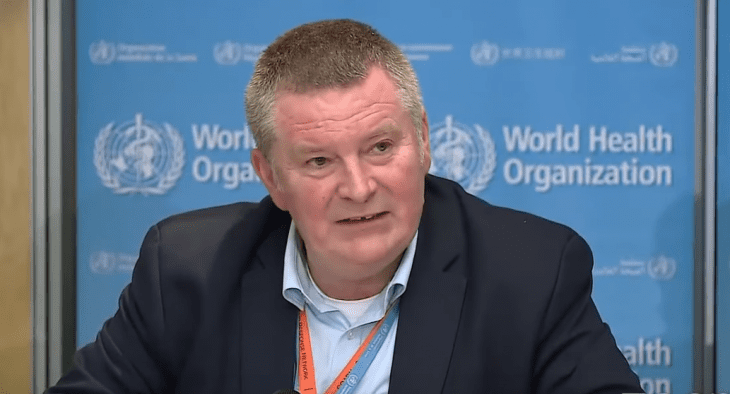 Just two days after deciding that the international Monkeypox outbreak wasn’t sufficiently serious enough to warrant designating it a Public Health Emergency of International Concern, the WHO are already backtracking.

“…The monkeypox virus has now been identified in more than 50 new countries, and that trend is likely to continue.

“I am concerned about sustained transmission because it would suggest that the virus is establishing itself and it could move into high-risk groups including children, the immunocompromised and pregnant women.”

“We are starting to see this with several children already infected,” said  Dr Tedros Adhanom Ghebreyesus.

Our opinion: The inexplicable decision not to designate the Monkeypox outbreak a PHEIC was a grave mistake that has severely inhibited the fight against the disease. The incentive for the global community to ramp up their response before the disease attacks the young, the old and the weak has been removed.

Have we really learned so little from the Covid-19 pandemic?

March 2020, Dr Mike Ryan of the WHO – “be fast, have no regrets, you must be the first mover. The virus will always get you if you don’t move quickly.”


UPDATE 1: Monkeypox virus diagnosed in a child in the Netherlands

Monkeypox virus has been diagnosed in a child in the Netherlands for the first time. It concerns a child of primary school age, says a spokesman for the RIVM, the Dutch health agency.

It is not yet known how the child contracted the virus. “Given the symptoms, there is in any case no suspicion of abuse,” said the spokeswoman. “A source and contact investigation has been carried out and those involved have been informed.”

France: First case of Monkeypox in a child