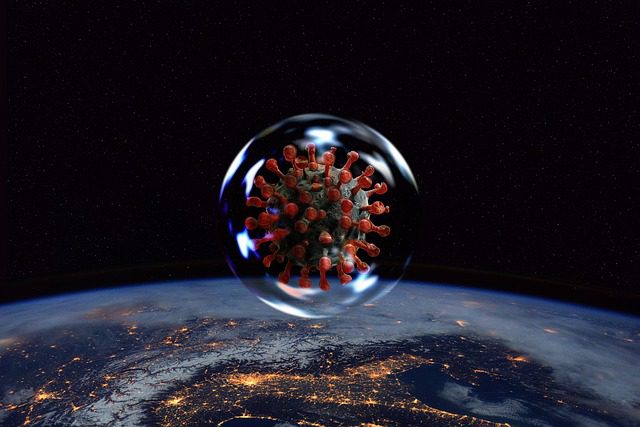 “Currently only 4 sequences so would recommend monitoring for now. Export to Asia implies this might be more widespread than sequences alone would imply. Also the extremely long branch length and incredibly high amount of spike mutations suggest this could be of real concern (predicted escape from most known monoclonal antibodies)”

The experts are v worried by this new variant (b.1.1.529) because it has so many horrible mutations. That makes me worried. It's not yet in UK as far as I know though. https://t.co/J8Vzmlgs6O https://t.co/JpPXJfoLEi

** NOW would be a really good time to prevent B.1.1.529 from entering the UK by instituting proper border controls. We don’t have to resign ourselves to endless infections and death by new variants **