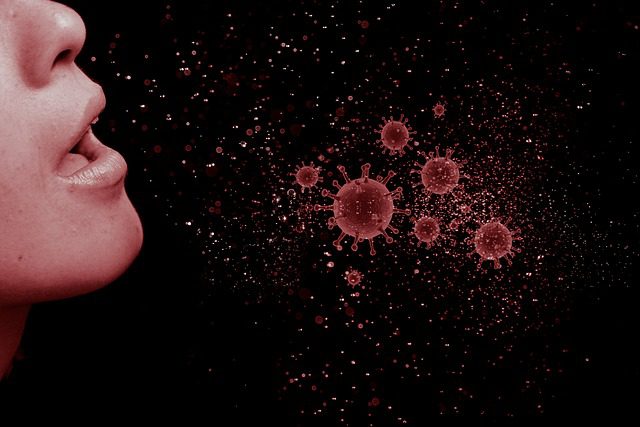 A UK study has found that 13 per cent of people still exhibited clinically-relevant levels of virus after 10 days. Some people retained these levels for up to 68 days.

The study, led by the University of Exeter used a newly adapted test which can detect whether the virus was potentially still active. It was applied to samples from 176 people in Exeter who had tested positive on standard PCR tests.

The study, published in the international Journal of Infectious Diseases found that 13 per cent of people still exhibited clinically-relevant levels of virus after 10 days, meaning they could potentially still be infectious. Some people retained these levels for up to 68 days. The authors believe this new test should be applied in settings where people are vulnerable, to stop the spread of COVID-19.

Professor Lorna Harries, of the University of Exeter Medical School, oversaw the study. She said: “While this is a relatively small study, our results suggest that potentially active virus may sometimes persist beyond a 10 day period, and could pose a potential risk of onward transmission. Furthermore, there was nothing clinically remarkable about these people, which means we wouldn’t be able to predict who they are”.

Image by mohamed Hassan from Pixabay