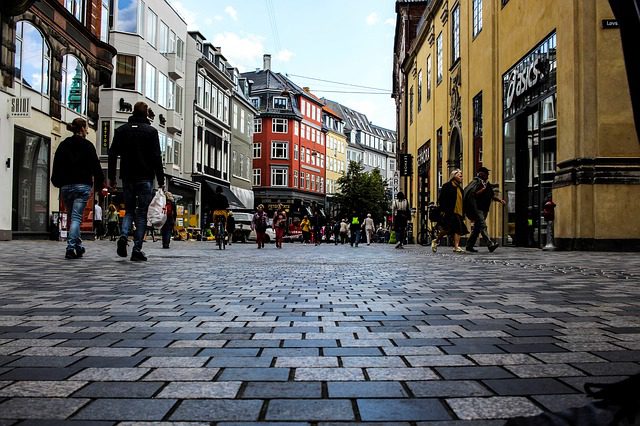 In December 2021, the BA.2 sub-variant of Omicron accounted for just two percent of the samples analysed. That number has now risen to 28 percent in the first week of 2022. At the same time, the proportion of cases of BA.1 has dropped from 72 to 68 percent. The last four percent is made up of the Delta variant.

The two sub-variants differ by having “significant differences” in the spike protein, but it doesn’t seem to make them more contagious or resistant to vaccines.

Anders Fomsgaard of Denmark’s SSI said “We do not yet see any significant differences in those infected with BA.2 in terms of age, vaccine status, breakthrough infections, disease or geographical spread. So apparently there is still nothing that says that one should behave differently than the other. So we lack an explanation.”

Omicron cases in Denmark have started to rise again in the last few days: 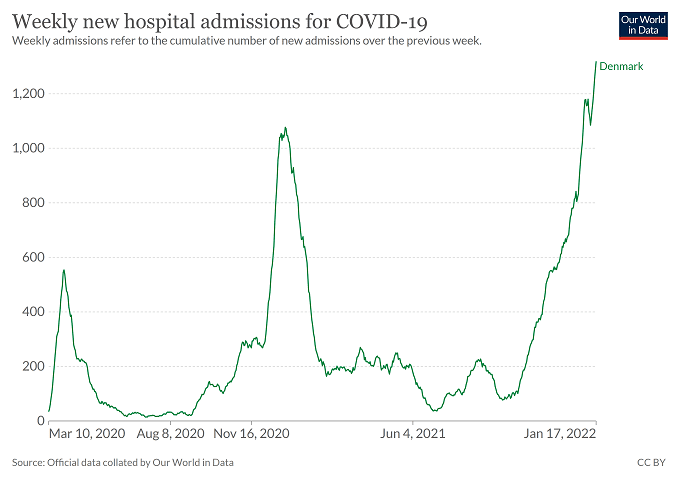 Denmark is also seeing an increase in deaths as the BA.2 sub-variant increases: 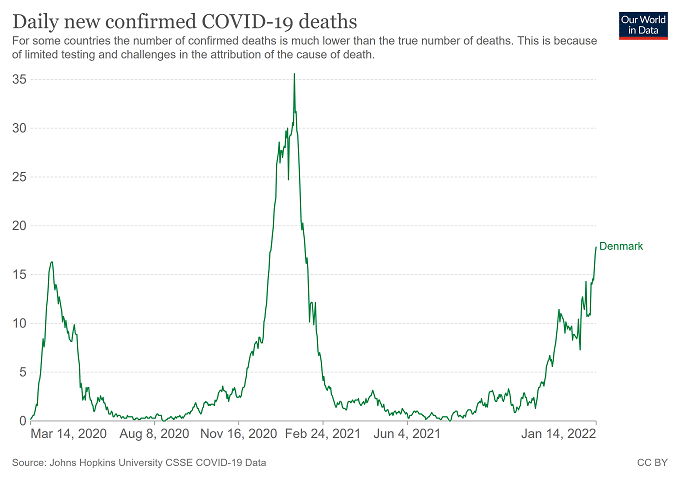 A very good thread on BA.2 from Tom Peacock today:

As its been getting increasing attention recently, I'm going to write a short thread on what we currently know about BA.2.
-what is BA.2?
-what is BA.2 doing currently?
-Should we be concerned about it?

Image by un-perfekt from Pixabay