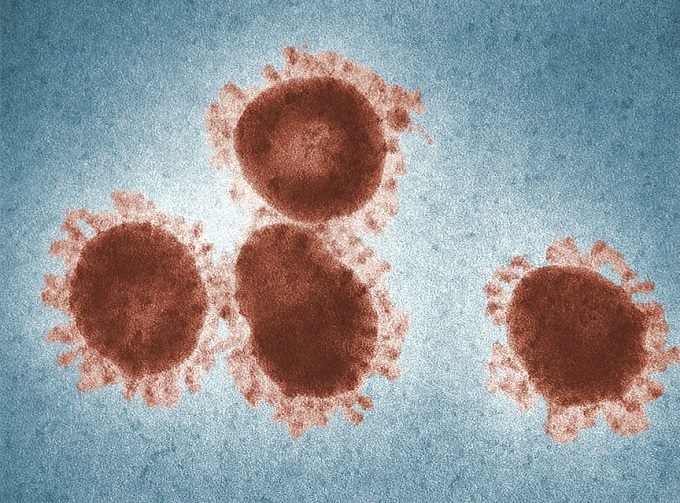 The UK Health Security Agency has designated the Omicron variant sub-lineage known as BA.2 as a VUI, or Variant under Investigation*.

Just 53 sequences had been identified in the UK by 10 January, according to the UKHSA, but the variant is already at ~50% of cases in Denmark and has grown rapidly in January.

BA.2 is still at fairly low levels in the UK at present: 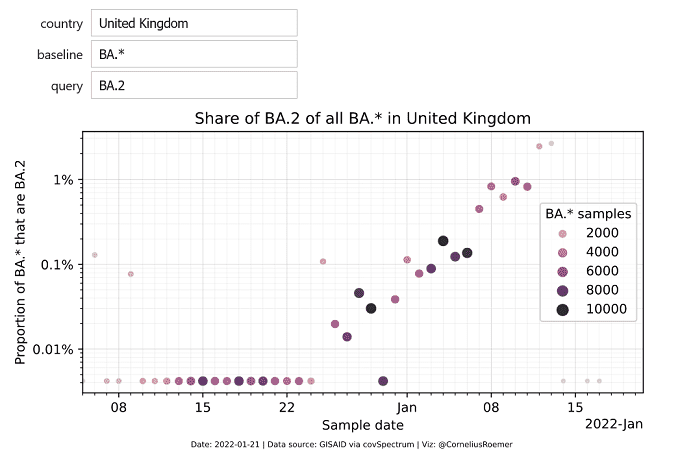 Although confirmed BA.2 numbers in the UK are currently very small, with just 72 cases identified by genome sequencing up to the 8th January 2022, that figure is a tenfold increase from the previous week when it was just 7 cases.

In Denmark, BA.2 represents about 50% of new cases recently: 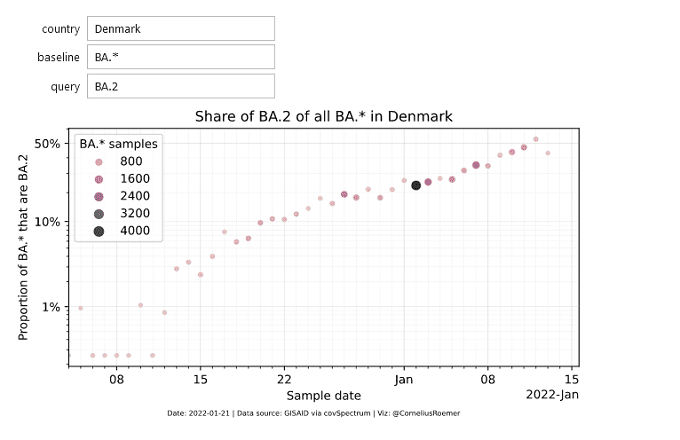 Infections are still increasing dramatically in Denmark, although Omicron waves are levelling off in many other countries. 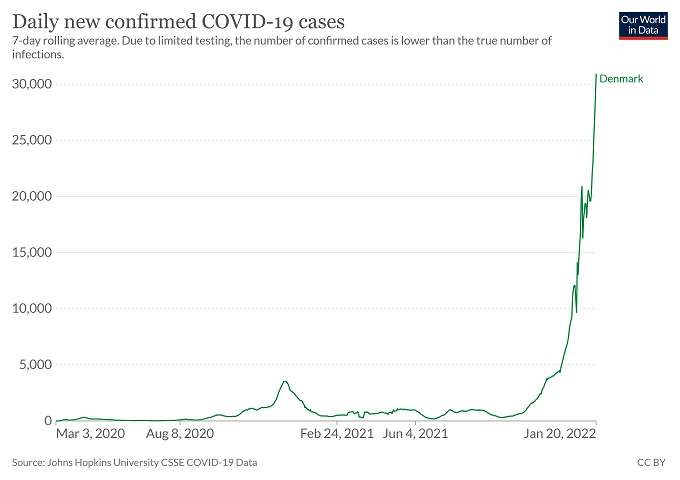 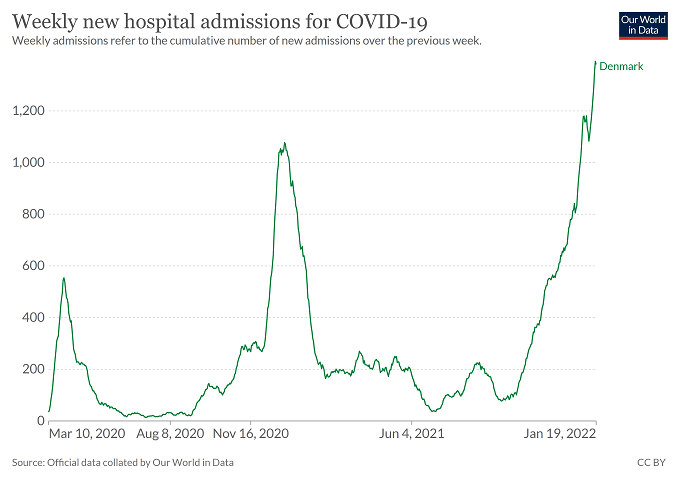 UPDATE 1 – 21st January 2022: “The UKHSA announced that they had classed BA.2 as being a variant under investigation in a tweet, but this was later hastily deleted.” (Daily Mail)