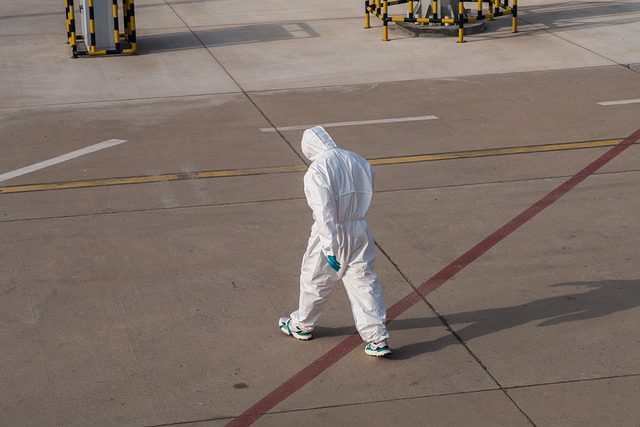 New Zealand has extended its isolation period for Covid cases from ten days to 14 days. The extension is in response to the increased infectiousness of the Omicron variant.  Close contacts of cases, who were previously required to isolate for seven days, must now isolate for 10 days.

** FULLY PAID ISOLATION OF INFECTED PEOPLE after a confirmed test is the sort of mitigation governments should have been focusing on from the very first day of the pandemic, rather than pinning all of their hopes on the single line of defence of repeated vaccinations. **

Some people still infectious with Covid after 68 days

Image by Mario Hagen from Pixabay