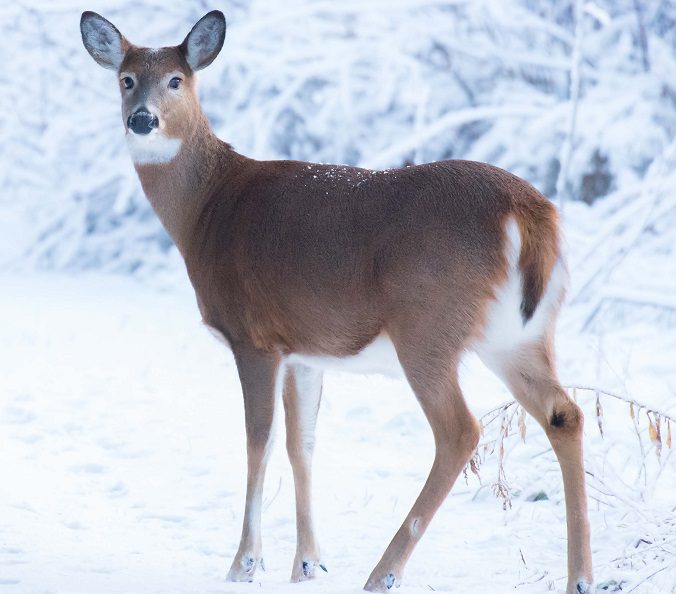 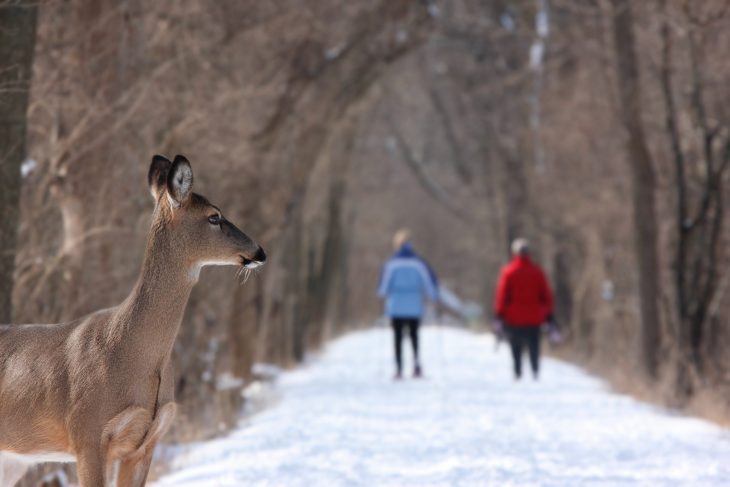 In a post on Facebook on Tuesday, the Ontario’s Ministry of Natural Resources and Forestry said samples were collected from five free-ranging white-tailed deer in southwestern Ontario back in November.

The three infected white-tailed deer were found in Quebec’s Estrie region and represent the first time the disease has been detected in wild animals in Canada.

Photo by Gary Bendig on Unsplash 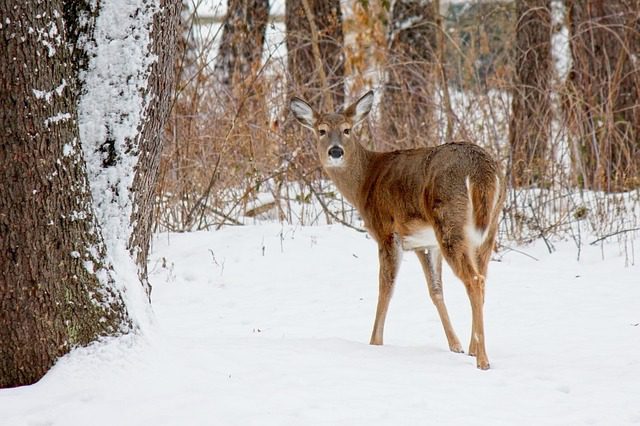