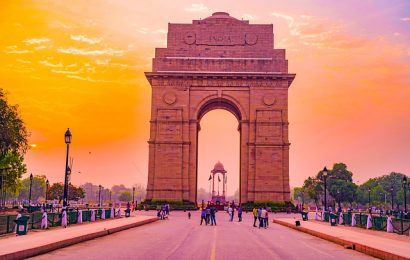 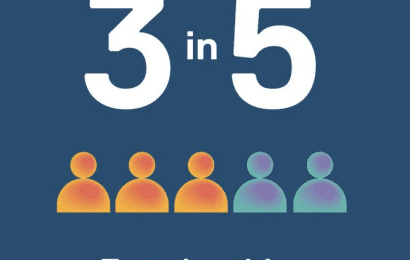 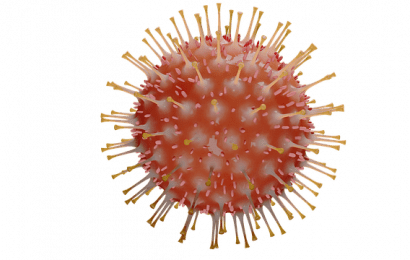 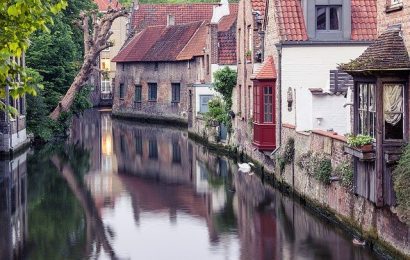 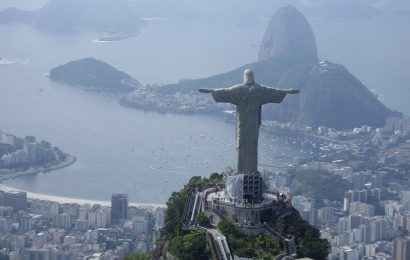 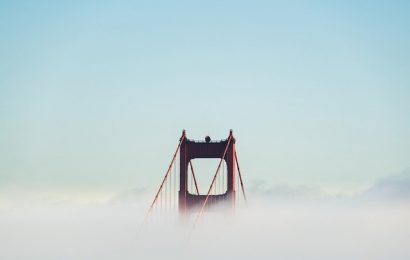 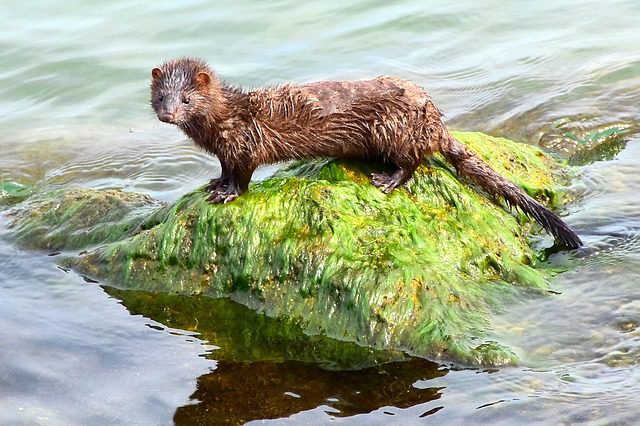 In February 2021, a taxidermist living in Eaton County, Michigan, became infected with COVID-19. A sample from his positive test result was sent to the state lab to be genetically sequenced — and came back as connected to a mutation of the virus found in infected mink, whose fur is used for coats and clothing.

In early February, the linked COVID-19 case involving the Eaton taxidermist was confirmed through genetic testing.

MDHHS confirmed the CDC’s account of the mutations, identifying them as F486L and N501T. Those two mutations have been identified by researchers as the dominant mink COVID-19 strains in the United States, according to a preprint study published last month by two Canadian researchers, and may have evolved in humans before being transmitted to minks, 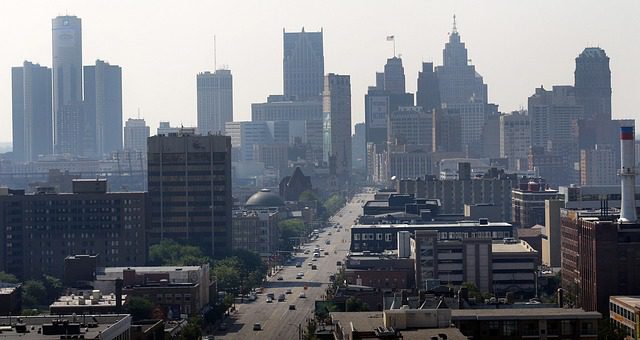 Michigan State health officials say 246 fully vaccinated Michiganders contracted coronavirus from January to March, and three have died. “These are individuals who have had a positive test 14 or more days after the last dose in the vaccine series,” said Lynn Sutfin, a spokesperson for the state health department.

Some of the 246 people may ultimately be excluded from the state’s tally of vaccine breakthrough cases because they may have had earlier coronavirus infections and still tested positive two weeks post-immunization.

Image by puzzleboxrecords from Pixabay