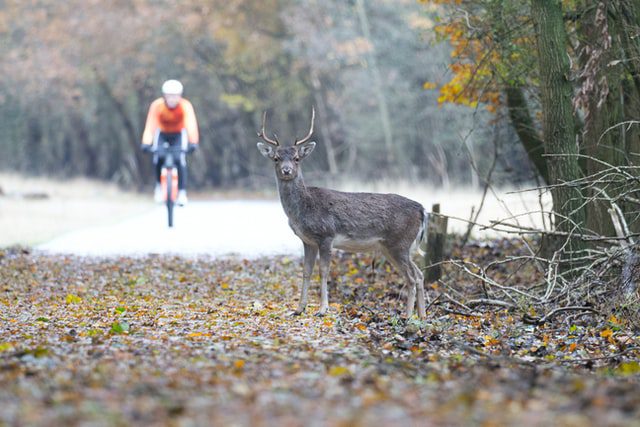 We identified a new and highly divergent lineage of SARS-CoV-2. This lineage has 76 consensus mutations including 37 previously associated with non-human animal hosts, 23 of which were not previously reported in deer. There were also mutational signatures of host adaptation under neutral selection. Phylogenetic analysis revealed an epidemiologically linked human case from the same geographic region and sampling period. Together, our findings represent the first evidence of a highly divergent lineage of SARS-CoV-2 in white-tailed deer and of deer-to-human transmission.

Interestingly, the closest relatives to the ON deer were human and mink-derived samples from nearby Michigan back in 2020.

We also identified a single human case that was very similar to our deer samples and came from the same time-frame and region as the deer samples /4 pic.twitter.com/lJt52UNHvy

France: B.1.160 outbreak may have begun in mink

Photo by Anne Zwagers on Unsplash