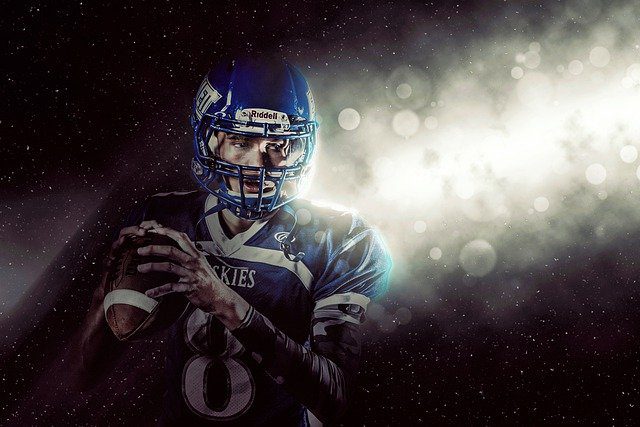 According to information released by Summit City, NJ, a significant number of transmissions statewide and locally this week were reported as sports-related and, specifically, during game play, Samples are being tested for variant strains, when possible, to better determine how the virus is spread during team sports.

Unusual transmission patterns have also been reported in Summit schools, such as in the classroom or on a playing field with no defined or known exposure. For example, there was a recent case in Summit where a member of a team tested positive and, subsequently, a member of the opposing team contracted the virus. This transmission dynamic had not been previously seen.

Image by Sergio Cerrato from Pixabay