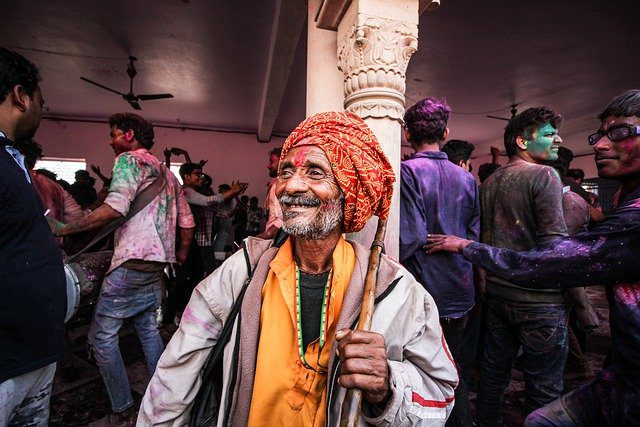 An 84-year-old man from Bihar in India has claimed to have been inoculated with 11 doses of Covid-19 vaccines. According to a report by IndiaToday, Brahmadev Mandal, a resident of Orai village in Madhepura district was caught before being administered the 12th dose.

“I benefitted a lot from the vaccine. This is why I have been taking it repeatedly… The government has made a wonderful thing [vaccine],” Mandal reportedly said.

Image by Yogendra Singh from Pixabay