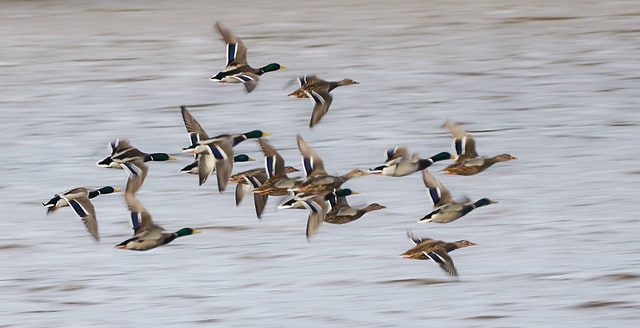 A person in the Buckfastleigh, Devon, in the south west of England has been confirmed as having contracted H5N1 bird flu, the UK Health Security Agency (UKHSA) has said. In a statement, the agency said it is “extremely rare” for strains of avian influenza to pass from birds to humans.

They added: “The person acquired the infection from very close, regular contact with a large number of infected birds, which they kept in and around their home over a prolonged period of time.

Laboratory analysis seems to have confirmed a H5N1 infection – the strain bird flu currently circulating in birds in the UK.

Britain’s ‘patient zero’, Alan Gosling, a 79-year-old grandfather living in Devon, caught the virus from 20 Muscovy ducks living in his home in Buckfastleigh. He befriended them over a number of years, his family say.

The former railway worker is the first ever human case of H5N1 recorded in the UK.  The H5N1 virus can kill up to half of the people it infects. 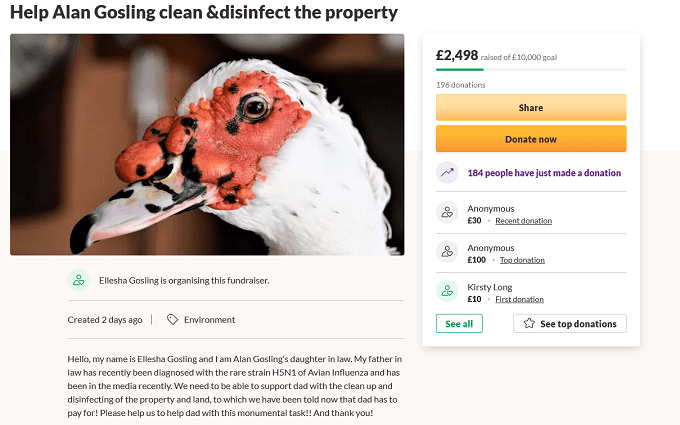 Alan, 79, was known as ‘the duck man’ of Buckfastleigh where he created a bird sanctuary at his home beside the River Dart over the last 24 years to care for and heal injured, sick and dying Muscovy ducks.

** What a sad story. What a kind soul Alan must be to befriend so many ducks. He must be a very lonely fellow now that all of his duck friends have gone. **

Photo by Jari Hytönen on Unsplash