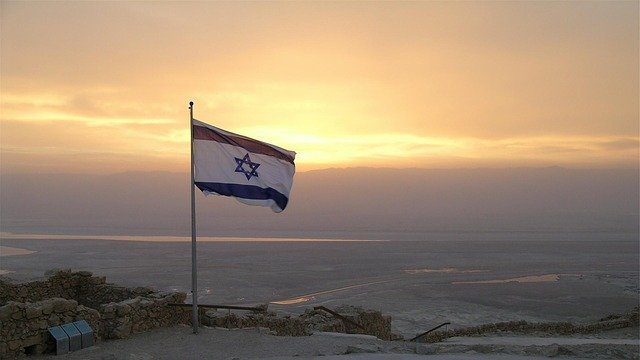 Scientists have discovered an Israeli coronavirus variant, and believe there are hundreds of cases of the mutation in the north, south and center of the country — but they don’t believe it poses a challenge to vaccine effectiveness. The variant’s defining characteristic is a change of four amino acids in a location of the spike protein called 681. It was first discovered in July, but was only documented now, according to a Health Ministry statement.

The variant has so far been confirmed in around 180 patients, from Haifa in the north to Beersheba in the south, but as the sequencing necessary for identifying it only takes place in samples from a minority of patients, it is believed that numerous other cases exist.

Image by Eduardo Castro from Pixabay