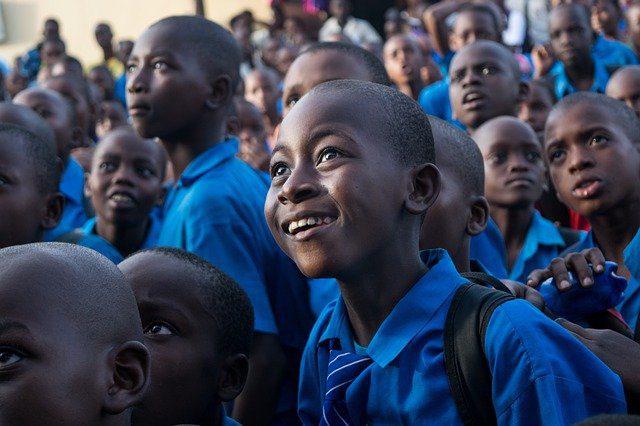 In a survey of 77 epidemiologists from 28 countries, carried out by The People’s Vaccine Alliance, two-thirds thought that we had a year or less before the virus mutates to the extent that the majority of first-generation vaccines are rendered ineffective and new or modified vaccines are required. Of those surveyed, almost a third gave a timeframe of nine months or less. Fewer than one in eight said they believed that mutations would never render the current vaccines ineffective.

The overwhelming majority —88 percent— said that persistent low vaccine coverage in many countries would make it more likely for vaccine resistant mutations to appear.

Image by Ian Ingalula from Pixabay