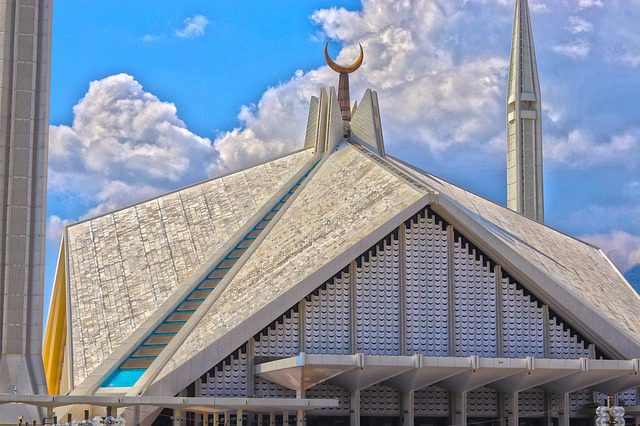 The national positivity ratio of COVID-19 cases in Pakistan shot past 10 per cent on Thursday 25 March 2021 after 3,946 new cases were reported in the last 24 hours in the country.

According to data issued by National Command and Operation Centre (NCOC), 38,858 tests were conducted in the country during the last 24 hours out of which 3,946 returned as positive, taking the positivity ratio to 10.15 per cent, Geo News reported.

With the new cases, the total number of coronavirus cases in Pakistan reached 640,988 and the active cases stand at 37,985.

Image by liaqat ali from Pixabay