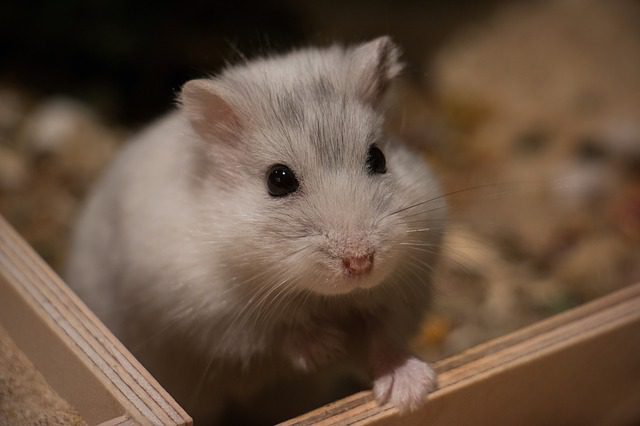 Hong Kong has found evidence of possible animal-to-human coronavirus transmission at a pet shop where a worker was confirmed as the first untraceable Delta infection in three months, after multiple hamsters tested positive.

“Genome sequencing done on the worker’s virus sample found that the genome type was the one circulating in Europe and Pakistan,” the source said.“ There is a chance of infection through hamsters imported from the Netherlands, which also had the genome type found on the worker. “That’s why it’s very likely that the transmission this time is from animals to humans.”

Image by mordilla-net from Pixabay