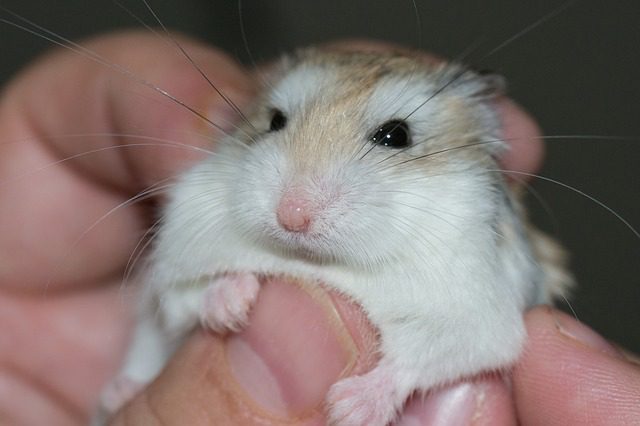 SARS-CoV-2 viral genomes deduced from human and hamster cases in this incident all belong to Delta variant of concern (AY.127) that had not been circulating locally prior. These sequences are highly similar, but distinct. The viral genomes obtained from hamsters are phylogenetically related with some sequence heterogeneity and phylogenetic dating suggest infection in these hamsters occurred around 21 November 2021. Two separate transmission events to humans are documented, one leading to onward household spread.

Lancet Preprint: Transmission of SARS-CoV-2 (Variant Delta) from Pet Hamsters to Humans and Onward Human Propagation of the Adapted Strain: A Case Study

Image by Jarkko Mänty from Pixabay