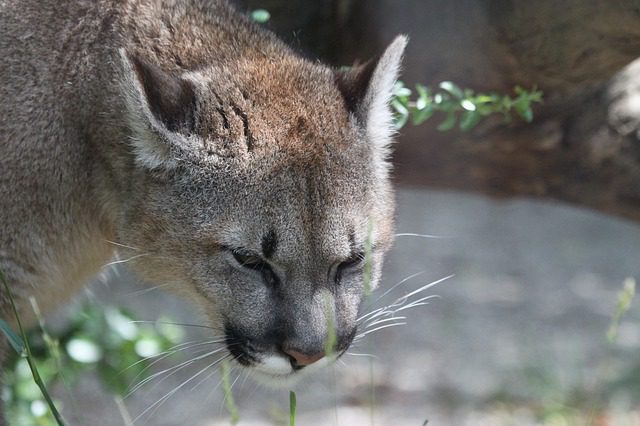 Here we report infection of an exotic puma and three African lions in the same private zoo in Johannesburg, South Africa. Genomic surveillance identified the transmission of a Delta variant from a zookeeper to the three lions, similar to those circulating in humans in South Africa. One lion developed pneumonia while the other cases had mild infection. Both the puma and lions remained positive for SARS-CoV-2 RNA for up to 7 weeks

Image by Kurt Bouda from Pixabay