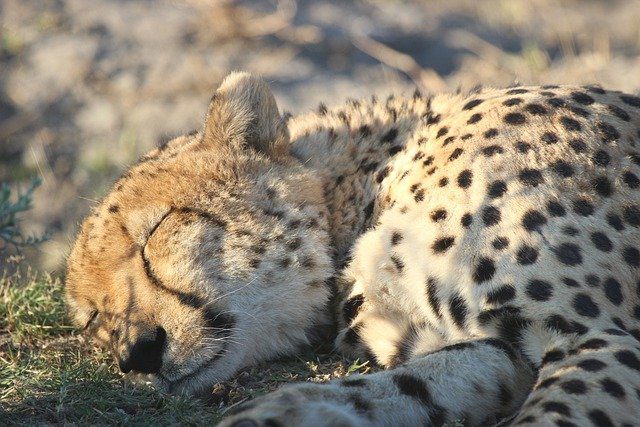 Scientists from the Indian Veterinary Research Institute have detected Covid infection in a dead wild leopard cub in Uttar Pradesh. Genomic sequencing of samples from the carcass of the cub revealed that it had been naturally infected with the Delta variant.

“Though the necropsy findings suggested traumatic injuries as the immediate cause of death; detection of virus in various tissues indicates systemic SARS-CoV-2 infection of the animal prior to sudden death due to trauma inflicted by another carnivore. Presence of virus in the brain section suggests infection of central nervous system in wild felid which has previously been demonstrated in humans only”

Image by Tati Halabi from Pixabay