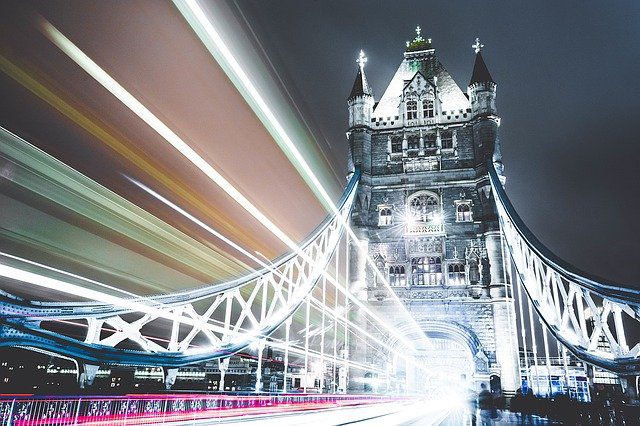 As Japan prepares for its COVID-19 vaccine rollout for its older population next month, a program underway since December in Britain has impressed many older Japanese residents there with its emphasis on a speedy deployment.

Red tape has been cut to allow roughly 30% of the British population to receive their first vaccine doses in just three months.

But it is not something many Japanese who have received vaccination in the U.K. expect to see repeated in Japan, believing prevention of missteps will take precedence over a speedy rollout.

“It took only 10 minutes or so from the time I arrived at the inoculation site till I left,” said Tetsuro Hama, a 72-year-old company operator who has been living in Britain for 48 years.