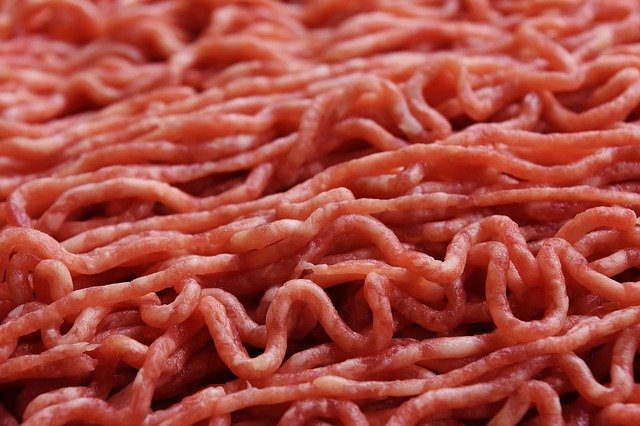 The Chinese city of Wuhan said on Friday it had detected the novel coronavirus on the packaging of a batch of Brazilian beef, as it ramped up testing of frozen foods this week as part of a nationwide campaign.

The Wuhan Municipal Health Commission said in a statement on its website it had found three positive samples on the outer packaging of frozen, boneless beef from Brazil.

The beef had entered the country at Qingdao port on Aug. 7 and it reached Wuhan on Aug. 17, where it remained in a cold storage facility until recently.

Image by fotografiekb from Pixabay