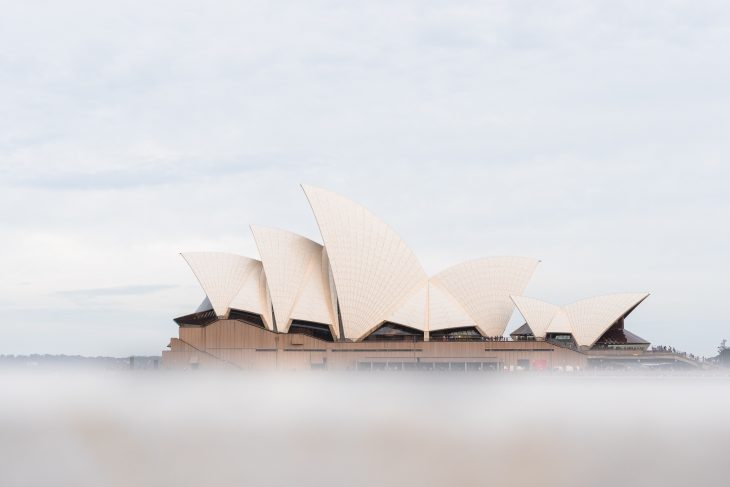 As Sydney’s lockdown entered its third week, there were signs of the outbreak spiralling, with a record increase of 38 new cases in the last 24 hours. The outbreak has nearly reached 400 cases, and is spreading quickly across the largely unvaccinated city.

Australia’s Prime Minister Scott Morrison has announced 300,000 coronavirus vaccine doses will be rushed to Sydney today, as the country’s largest city struggled to bring a Delta outbreak under control. Scott Morrison said the situation in the city was “very serious” and urged five million Sydney residents not to give in to fatigue and obey stay-at-home orders.

Photo by Matt Hardy on Unsplash