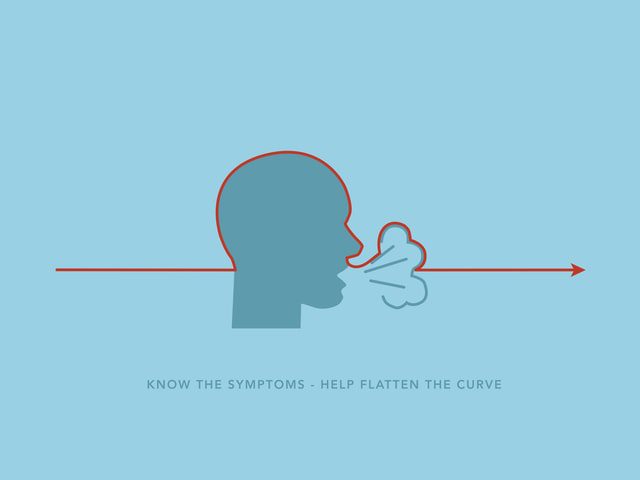 The National Education Union is calling for schools and colleges to be included in any such lockdown – and for rotas to be introduced at the end of the lockdown period. The union says that schools should remain open to the children of key workers and vulnerable children during such a general closure period.

Pointing to the latest data from the Office for National Statistics (ONS), Kevin Courtney, Joint General Secretary of the National Education Union said:

“It is clear from ONS data that schools are an engine for virus transmission. It would be self-defeating for the Government to impose a national lockdown, whilst ignoring the role of schools as a major contributor to the spread of the virus.