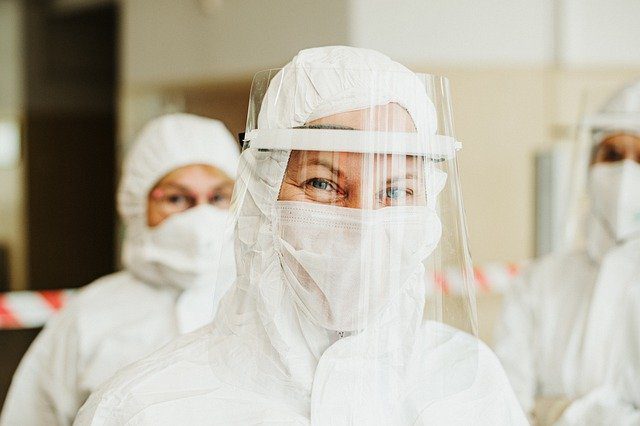 “Richard Neher, who heads the Research Center Evolution of Bacteria and Viruses at the University of Basel, explains: The increase in the infectivity of the variant is “primarily estimated from the rate at which it displaces other variants”. To put it more simply: their share compared to other virus variants has increased significantly recently. The number of samples in which the new virus was found has grown 70 percent faster in the past few weeks, according to a paper by Nervtag, an advisory group to the British government ( Horby et al., 2020 ).

But these data are associated with considerable uncertainties. It’s just raw epidemiological data. They just show that the variant is currently spreading faster than other virus variants. Other possible reasons for this – for example that people have changed their behavior or different rules apply in regions where different virus variants predominate – are not taken into account. The fact that the new virus variant is responsible for the renewed increase in the number of cases in Great Britain (or even in Germany) in the past few weeks has simply not yet been proven.”