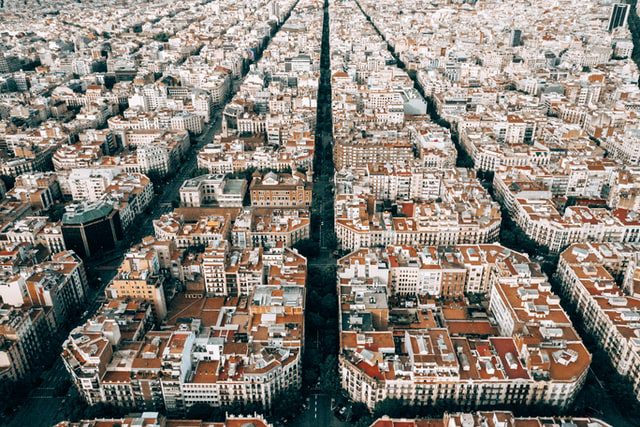 A coronavirus strain that presumably originated among farm workers in Catalonia and the neighboring region of Aragon last summer has spread through much of Europe and now accounts for a large share of new cases, a study has found.

Named 20A.EU1, the new variant accounts for 80% of new infections in Spain and a similar percentage in the United Kingdom. It represents 60% of new cases in Ireland and up to 40% in France and Switzerland.

The study by an international team of scientists, which has not been peer reviewed yet, suggests that people returning from holiday in Spain last summer played a key role in transmitting this strain of the virus, which is linked to super-spreading events among agricultural workers during the fruit harvesting season

Photo by Kaspars Upmanis on Unsplash