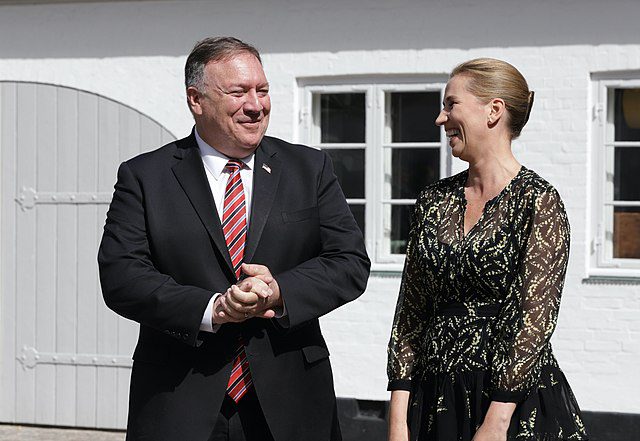 Prime Minister Mette Frederiksen said that it must be ensured that “those who do not want to be tested will actually be tested anyway.”

At the press conference in Vollsmose on Tuesday afternoon, the mayor of Odense Municipality, Peter Rahbæk Juel (S), says that compulsory testing can be considered in the outermost convection.

“Initially, we’d like to try screwing up testing by making it to-go. But there is no doubt that if we can not get mass tests up and running, it can ultimately come into play, “he says.

Update: “Prime Minister Mette Frederiksen (S) is now dealing with a future where the coronavirus, despite vaccines, risks challenging us for a long time to come. That is why we must do everything we can to avoid new shutdowns with major consequences, she says. She proposes that the Danes should be tested several times a week, for a more long-term control of the borders and for a Danish-supported production of vaccines. ”