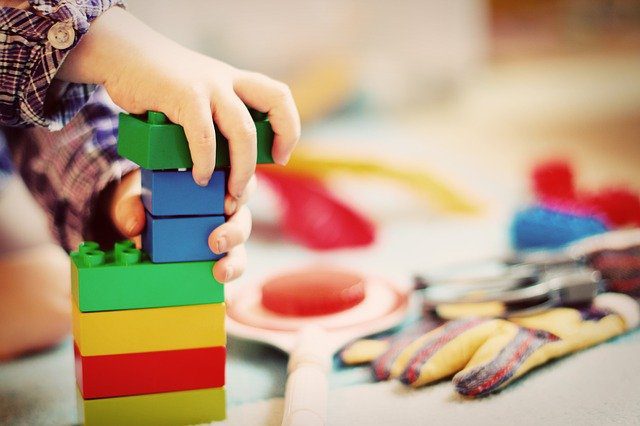 The Danish Agency for Patient Safety has decided to temporarily close Børnehuset Lærkereden in Lejre, after infection was found among 13 children and employees.

According to Lejre Municipality, an infection was first found in Børnehuset on 14 March with an employee, and subsequently new cases have appeared on an ongoing basis.

Image by Esi Grünhagen from Pixabay