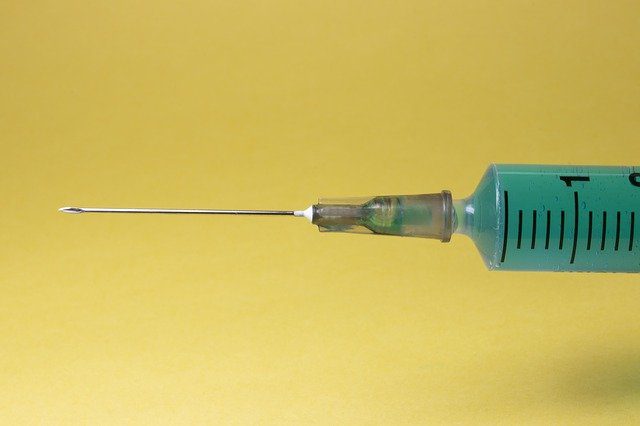 The family of a 38-year-old woman who died of a thrombosis after having the first dose of the AstraZeneca vaccine is taking legal action for “manslaughter”.  The woman, a social worker with no underlying health conditions died on 29 March at the Purpan hospital in Toulouse two weeks after being inoculated.

This was before France announced it would only be offering the AstraZeneca Vaxevria vaccine to those over 55 years of age.