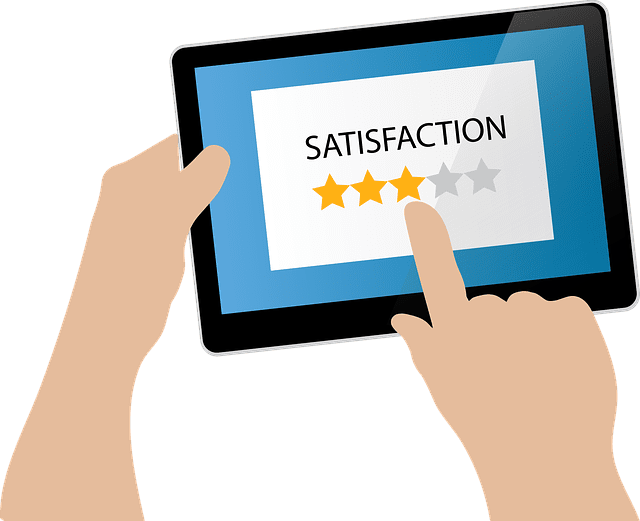 Just 26 per cent of those questioned in a survey for The Independent newspaper agreed that English children should go back to school in early March, as the PM Boris Johnson has suggested. A further 26 per cent said he should wait until after the Easter holidays and 38 per cent later.

Image by mcmurryjulie from Pixabay