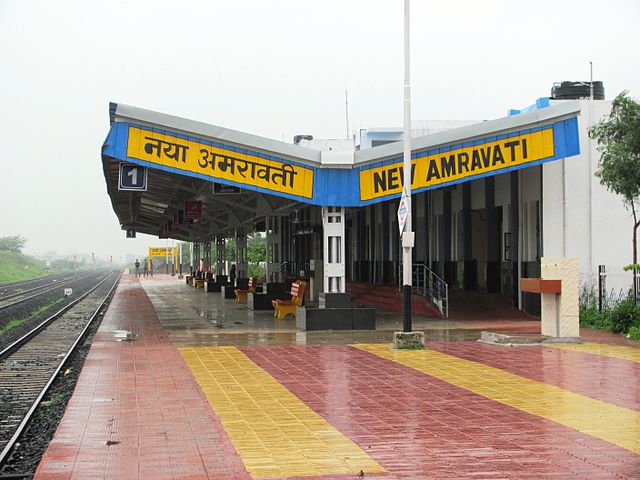 Researchers have found two new mutations in coronavirus samples from Amravati and Yavatmal districts of eastern Maharashtra, India, which can escape neutralizing antibodies. However, in none of the samples for which genome sequencing was done, the UK, South African or Brazilian strains of the virus were found, he added.

Yavatmal and Amravati are among the districts in the state which have shown a considerable increase in new cases in the last one week.

Genome sequencing was done for 24 samples — four each from Amravati, Yavatmal and Satara and 12 from Pune — said Dr Rajesh Karyekarte, Head of Department of Microbiology at the state-run B J Medical College and Sassoon General Hospital in Pune.

“We were asked by the state government to conduct genome sequencing of samples. The D614G strain which is prevalent was found in all the samples,” he said. But in Amravati, Yavatmal and Satara, they also came across different mutations, Dr Karyekarte said.

In Amravati, we came across a mutation named E484K in all the four samples. When we inquired if all samples belonged to one family, we were told they were taken from different locations, so the conclusion was that it was a common mutation,” he said.

The character of the strain found in Amravati is that it escapes neutralizing antibodies, he said.

“In a nutshell, even if there are neutralizing antibodies in the human body, the particular mutation escapes or saves itself from these antibodies,” Dr Karyekarte said.

In Yavatmal samples, they found a mutation named N440K, which is commonly seen in Andhra Pradesh, he said.

“It was also found in a case of re-infection in Delhi. This mutation too can escape the neutralizing antibodies and cause re-infection,” he added.