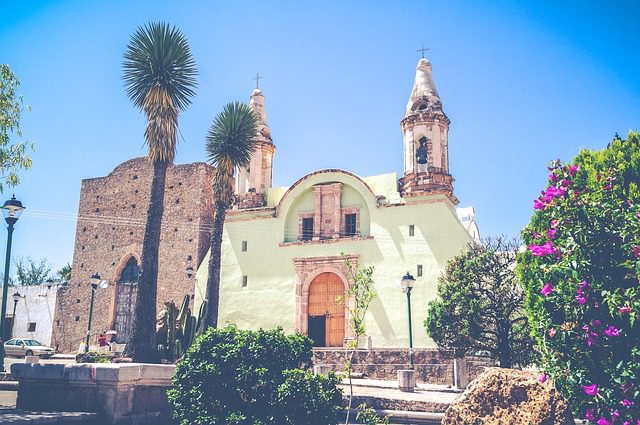 This what we know about the strain found in San Luis Potosí, Mexico:  The mutation is known as E-484k and it was also identified in people from Jalisco and Tamaulipas. However, unlike the PFS patient, the other residents did have contact with foreigners.

According to specialists, the E484K mutation recognizes the virus less, which can reduce neutralization by antibodies, it can also evade immune protection due to vaccination.

The health authorities highlighted that the patient showed a favorable evolution without the need for hospitalization.

The Brazilian variant called P.1, which is related to the San Luis Potosí strain, has already appeared in several Latin American countries such as Mexico, the World Health Organization ( WHO ) reported.

If it is not associated with the Brazilian strain of Covid-19, it would be a new strain of the virus, said Andreu Comas García, a doctor at the UASLP.

Sofía Bernal, one of the doctors who coordinates the University Laboratory, assured that more variants of COVID-19 that circulate in the world will reach Mexico, for which she called for reinforcing prevention measures at all times.