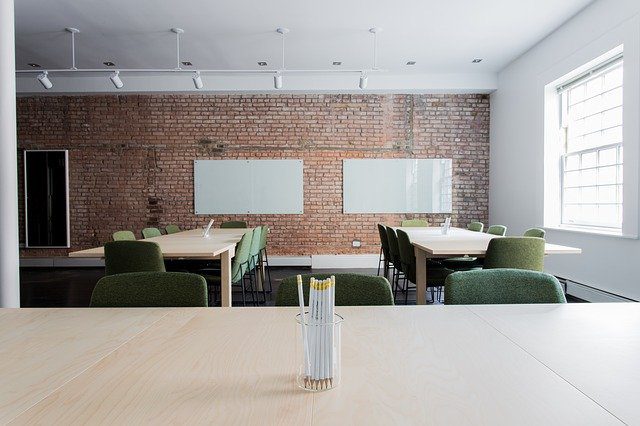 “Behind all the numbers meant to calm and assure us — cases per 100,000, positivity rates and so forth — there is the unasked question, “What is an acceptable rate of death?”

Our country’s moral failure is not just revealed in the massive death toll from COVID-19, but also in the fact that we continue to ask this question, whether we want to acknowledge it or not.

Some countries chose zero as their answer, kept the virus at bay and have returned to reasonable levels of economic activity and normalcy. Our government — and much of the Western world — opted to pit commercial activity against safety. The result has been a catastrophe of unnecessary death and sickness, as well as a withered economy.

Now the government is pushing teachers to risk becoming sick with COVID-19 in order to get children back in school. Don’t lie and say it is “safe.” Our government’s entire approach to the pandemic has not been “safe.” It has been a calculation of death versus business profit.

Don’t lie about concern for the welfare of our children when we have gutted funding for education and infrastructure over the last several decades. Be truthful and say you have calculated an acceptable rate of death for teachers, and then tell me what that number is.