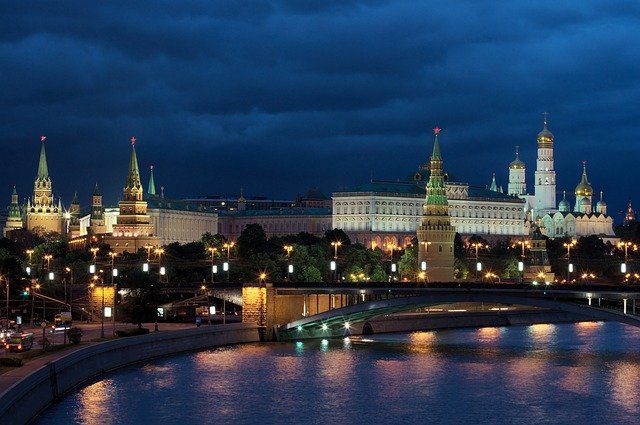 A mutated version of the coronavirus strain that causes Covid-19 has been discovered in Siberia, the head of Russia’s consumer safety watchdog said Tuesday.

“We’re seeing certain changes in the proteins, and these changes detected in Siberia allow us to assume that this region is forming its own version [of coronavirus] with certain mutations,” Rospotrebnadzor head Anna Popova said at a scientific symposium, according to Interfax.
news

Popova spoke as the coronavirus outbreak continued its shift from the epicenter of Moscow to Russia’s regions, which are seeing around three-quarters of new infections and deaths during the country’s record-setting second wave. Several of these regions have reported overflowing morgues and severe hospital bed and staff shortages in recent weeks.

The state-run TASS news agency quoted Popova as saying that none of the mutations discovered in Russia so far have been shown to make the virus more contagious or dangerous.

Image by Evgeni Tcherkasski from Pixabay