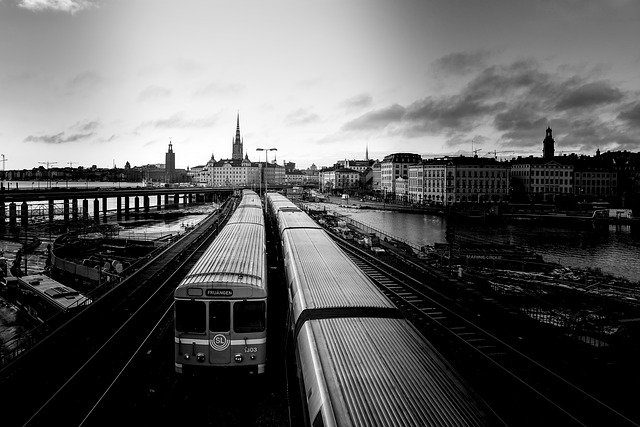 The national restrictions in Sweden will, in the first instance, apply to the Christmas and New Year holidays. After that, it is very possible that there will be a return to local measures, according to Anders Tegnell.

– We think that it has worked well with the local measures, but just over the weekend we have a need for coherence in the country.

On Monday, the government presented a proposal to limit public gatherings to a maximum of eight people. The proposal is expected to be hammered out already on Thursday and will be valid for four weeks from 24 November. This means that the majority of Sweden’s population has to comply with national recommendations, local measures and statutory restrictions.