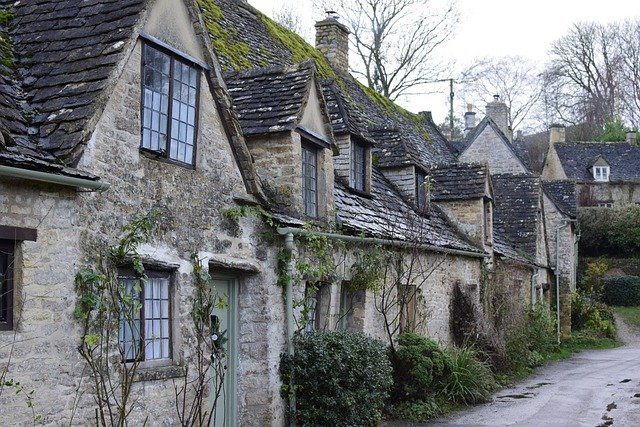 Four more cases of the Variant of Concern VOC-202101/02, also known as P.1, have been identified in England – 3 in South Gloucestershire and one in Bradford, West Yorkshire.

The cases in South Gloucestershire are all close or household contacts of the 2 existing P.1 cases in the area. They were offered testing in response to the initial cases.

Specialist contact tracing teams have undertaken a comprehensive investigation to identify any further contacts and additional testing has been in place since the initial cases were identified.

The individual in Bradford tested positive for coronavirus (COVID-19) in late February after travelling back from Brazil via Paris on 14 February 2021. Subsequent genomic sequencing confirmed the case as the P.1 variant. Contact tracing teams have followed up close contacts of the individual and advised them to isolate and get a test.

The latest cases bring the total number of P.1 variant cases in the UK to 10 – 7 in England and 3 in Scotland, all of which have links to travel or to a previously confirmed case that has travelled to Brazil.

Image by Harry Burgess from Pixabay